MURRELLS INLET, S.C. (WMBF) – Construction on a new nature center at Huntington Beach State Park is underway, with the facility set to open in the spring of 2020, according to officials with the South Carolina State Parks, Recreation and Tourism division.

The update was given Tuesday, just days after the three-year anniversary of the fire that destroyed the original center.

That fire was caused by lightning in July 2016. Over 20 animals died in the building.

“When I first heard about it I was hoping that something could be salvaged, but by the time I got down to the site it was clear, the whole building was a total loss," said Huntington Beach State Park Interpretive Ranger Mike Walker. 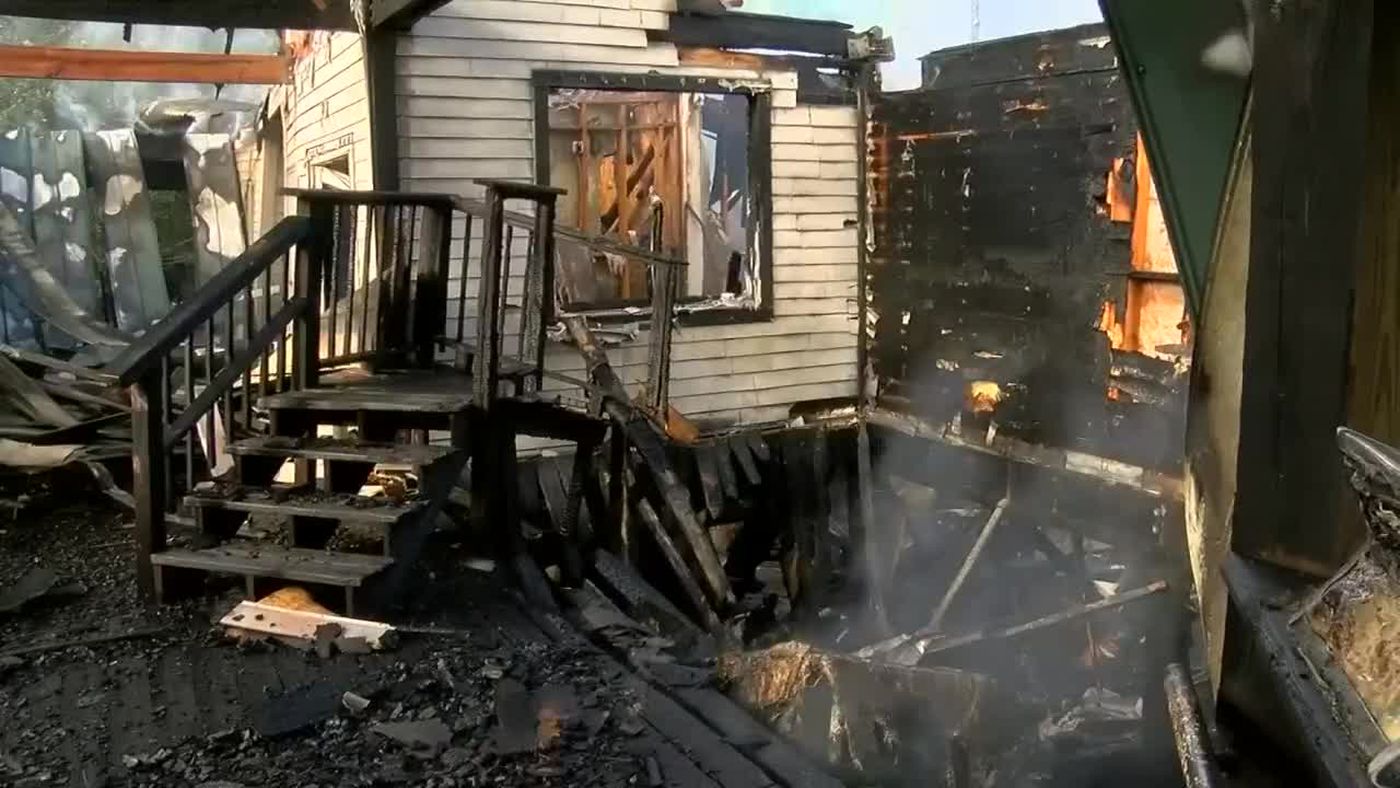 According to SCPRT officials, the new center will be 4,500 square feet and feature a birding area, a classroom and an exhibit area with live animals.

“Without a doubt daily, if not multiple times a day, we’re asked about the Nature Center and everyone is incredibly excited to see it moving again," said Park Manager Brenda Magers.

Designers are using the same blueprints as the previous building.

“It’s a memory-maker. So people remember coming here with their children, watching their child hold a starfish and watch the little feet move on it and so there’s a lot of emotional connection to the building,” said Magers.

Myrtle Beach-based Consensus Construction is working on the $187,000 project. Huntington Beach State Park has already received $120,000 in private donations and continues to accept more, according to the SCPRT.